Climate Change: Designers caused it. Now let’s do something about it. 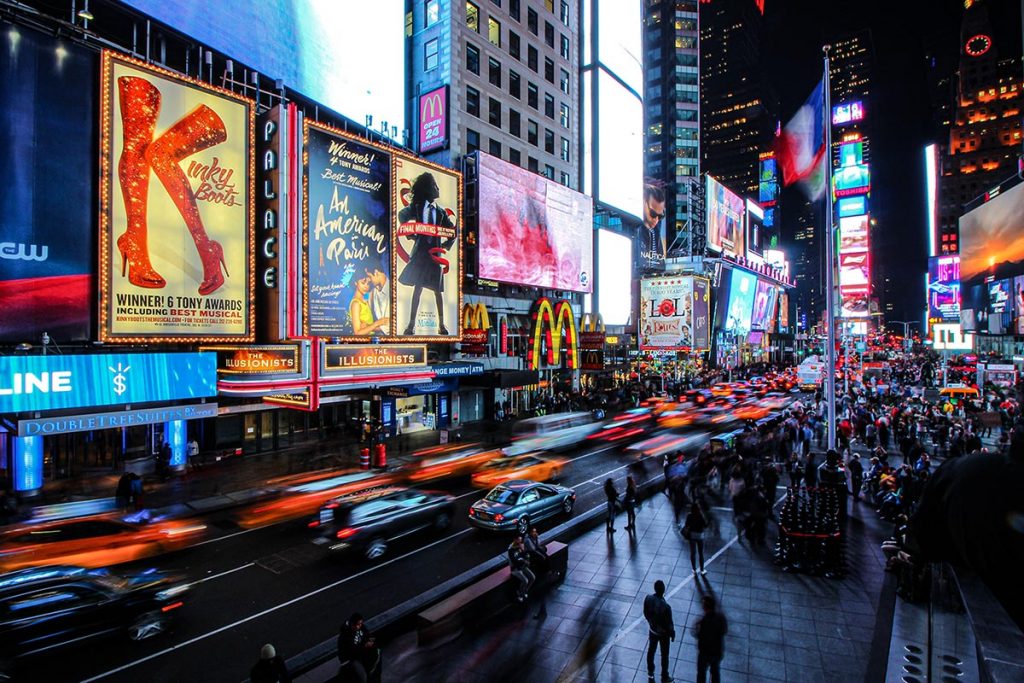 Designers are some of the most idealistic and systems-focused individuals in organizations and communities. They see problems and they fix them — always with the intent to better the lives of those around them. I witnessed this at the annual AIGA SF Portfolio Review where I spoke with students and early stage designers. The designers I met with all wanted to use their skills for something more than, “making things pretty,” or making money for a company. But, “what could that be?” and, “how,” were ranking questions for these young designers.

While there are many valuable problems upon which designers may use their innumerable talents, Sustainability Design needs to head the top of today’s to-do list. This is not only because climate change exacerbates nearly every other problem that humans currently face, like food insecurity, economic inequality, racial inequality, gender inequality, and overly restricted migration to name a few, but also because designers have contributed to the factors that exacerbate climate change more than any other profession. To put it succinctly, designers owe the world because increasing global temperatures and environmental degradation and the proliferation of the design profession trend upward together.

At first, it might be hard to see how designers propagate Climate Change because, as I proposed earlier, designers are often the individuals most likely to want to use action to change things for the better. But actually, that’s the crux of the problem. Designers, or people who think of ways to visually or systematically solve problems by creating something new, have contributed to the systems that exacerbate greenhouse gases since before we knew about climate change or even started calling certain professionals, “designers.” Though it could be traced back farther, a pivotal moment of design responsibility goes all the way back to the industrial revolution; a time dedicated to solving human problems with material creation.

The industrial revolution completely remade our world, not just by improving the standard of living for virtually everyone, but also by increasing consumerism to a degree that is now on the verge of a world-ending level. Trains (1804), planes (1903), and automobiles (1885) were designed to address the human need for increased ease of migration and access to nutrition and necessities. Inadvertently, these systems of easing migration of humans, food, and commodities have also contributed to climate change through their direct release of greenhouse gases as well as by facilitating the movement and availability of short-lived and unnecessary consumer goods. Transportation systems that were once developed to move necessities now move things like mass-produced, single-use cutlery and cups that were popularized in the mid-century, short-lived toys like plastic army men, and overly specific, rarely-used appliances like the quesadilla maker. The increased ease of transportation leads us directly to an increase in the product design sector — a sector that contributes in good ways and in bad.

Refrigerators are a great example of a product designed with a positive intention that often contributes to a negative end. Refrigerators, a marvel machine in terms of increasing shelf life of food, contain refrigerants which are difficult to dispose of chemicals that are one of the top climate change contributors. According to Project Drawdown, refrigerant management is the #1 ranked solution to help curb climate change. This example of well-intentioned products that create lasting damage isn’t an anomaly, it’s the norm. Many products that were originally designed to simplify difficult daily tasks have, in practice, escalated to another level of wastefulness. For example, battery-powered trash can lids that need recharging and single-use coffee pods are constantly creating electric and physical waste. The creator of the single-use coffee pod called K-cups, John Sylvan, now has regrets about his invention as he considers the waste it’s wrought. You don’t have to look hard or far to find new examples of harmful products — just scroll through an Instagram feed and wait for an advertisement. There are all kinds of “new” products solving “problems” all over the platform, which leads us to another dark side of design: advertising and marketing.

Products and their transportation seem to be problems enough on their own until you add advertising as a multiplier to the effect. What can now be clearly seen as misinformation campaigns once flooded the post-WWII American market as helpful PSAs. They touted the healthiness, cheapness, and convenience of plastic products and escalated the demand for petroleum, synthetic, and mercury-based materials — all things which fill our landfills and oceans and contribute to environmental degradation. TV dinners were sold as healthy, quick alternatives to classic meal preparation. Appliances proliferated the middle-class household as status symbols. All of these efforts were aided and abetted by design campaigns created by ad men* who wanted to both sell us, our parents, and our grandparents something they thought was useful while they make a buck. Though advertising ethics have improved over the years, these unethical campaigns have made their own enduring mark by setting a stage for misconception and overconsumption that have permeated throughout our society. And even with improved advertising ethics, we still deal with the threat of untrue advertisements. As David Berman points out in Do Good Design there is still no “legislation that prohibits lying with imagery as strongly as current legislation prohibits lying with words.” One example of lying with images is the practice of “greenwashing.” Greenwashing is an advertising technique where companies put leaves and green graphics on products to insinuate that they are environmentally friendly without actually stating it.

*Men is used here to note the gender politics of the time.

Despite the many examples of how design systems and byproducts have created unintended environmental consequences, I believe there’s still great opportunity to make a positive change in this realm. To quote David Berman again, “Design has the potential to help steer us to a safer course.” The way we can make positive environmental change is by keeping ecological impacts at the forefront of our processes: a type of eco-centered design. We’re armed with more theories and tools than ever to make this work — from design thinking to strategic design we’ve got a lot to work with.

At a talk about sustainable design and the Green New Deal, Author of Complexity and Sustainability, Professor Jennifer Wells said, “Many of the systems we’re used to, have only been around for 50 to a few hundred years and many of them are wrong and harmful.” And she’s right. Humans made these systems, so we have to be aware enough to remake them. And now is the time to do it. To be fair, many of the people who have contributed to these systems didn’t realize what they were doing; many of them did. But intention hardly matters now, because we DO know the real impact of these systems, products, and campaigns.

It’s time to remake our systems to be sustainable, equitable, and affordable. Though there will likely always be unintended outcomes of our creations, we have to keep the environment at the forefront of our minds whenever we’re developing new products and systems to increase our ability to survive. Our families, our friends, and the other idealistic designers out there who will someday fix our mistakes will thank us for it. 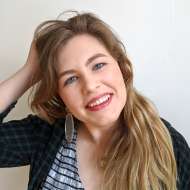 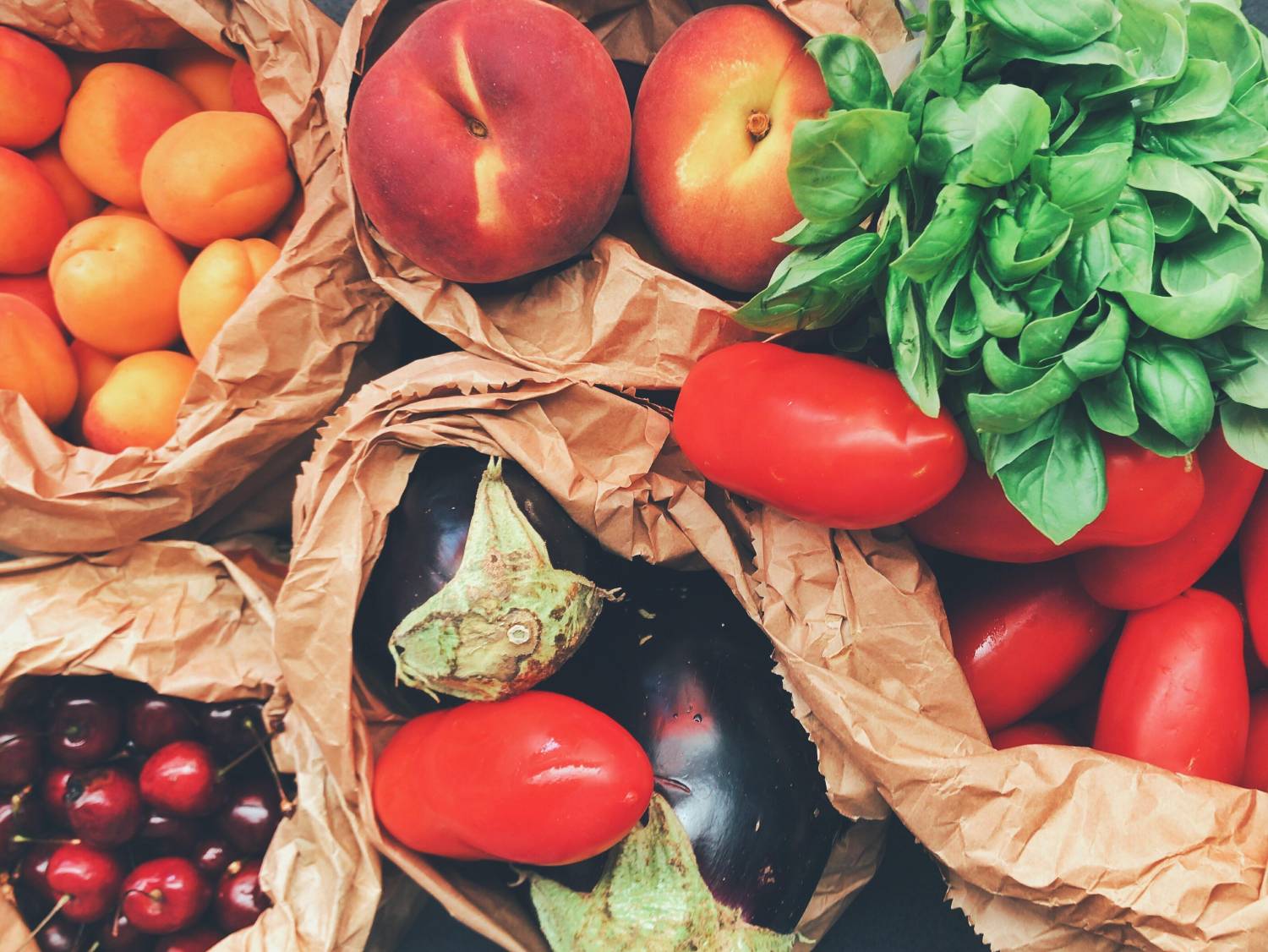 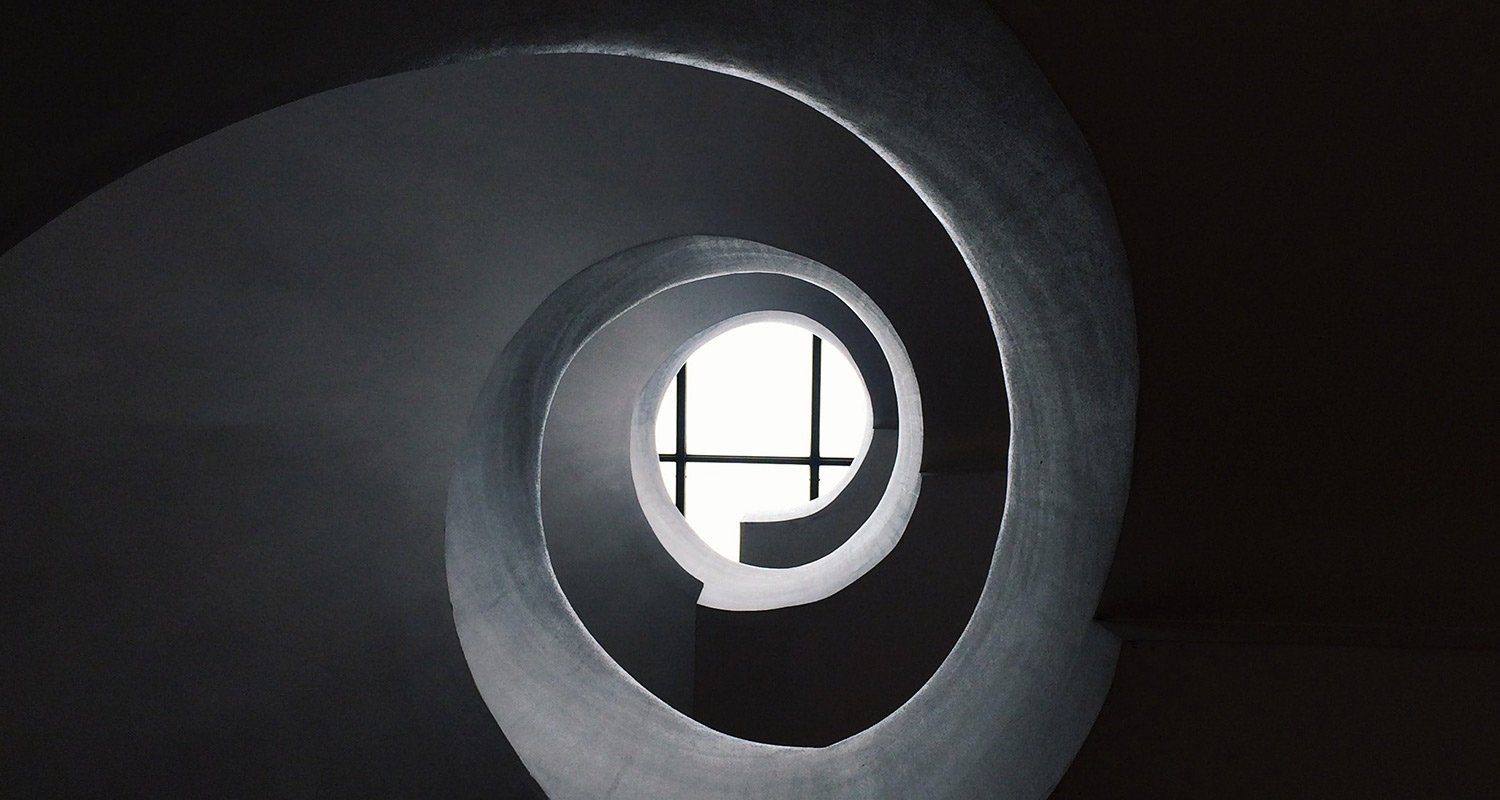 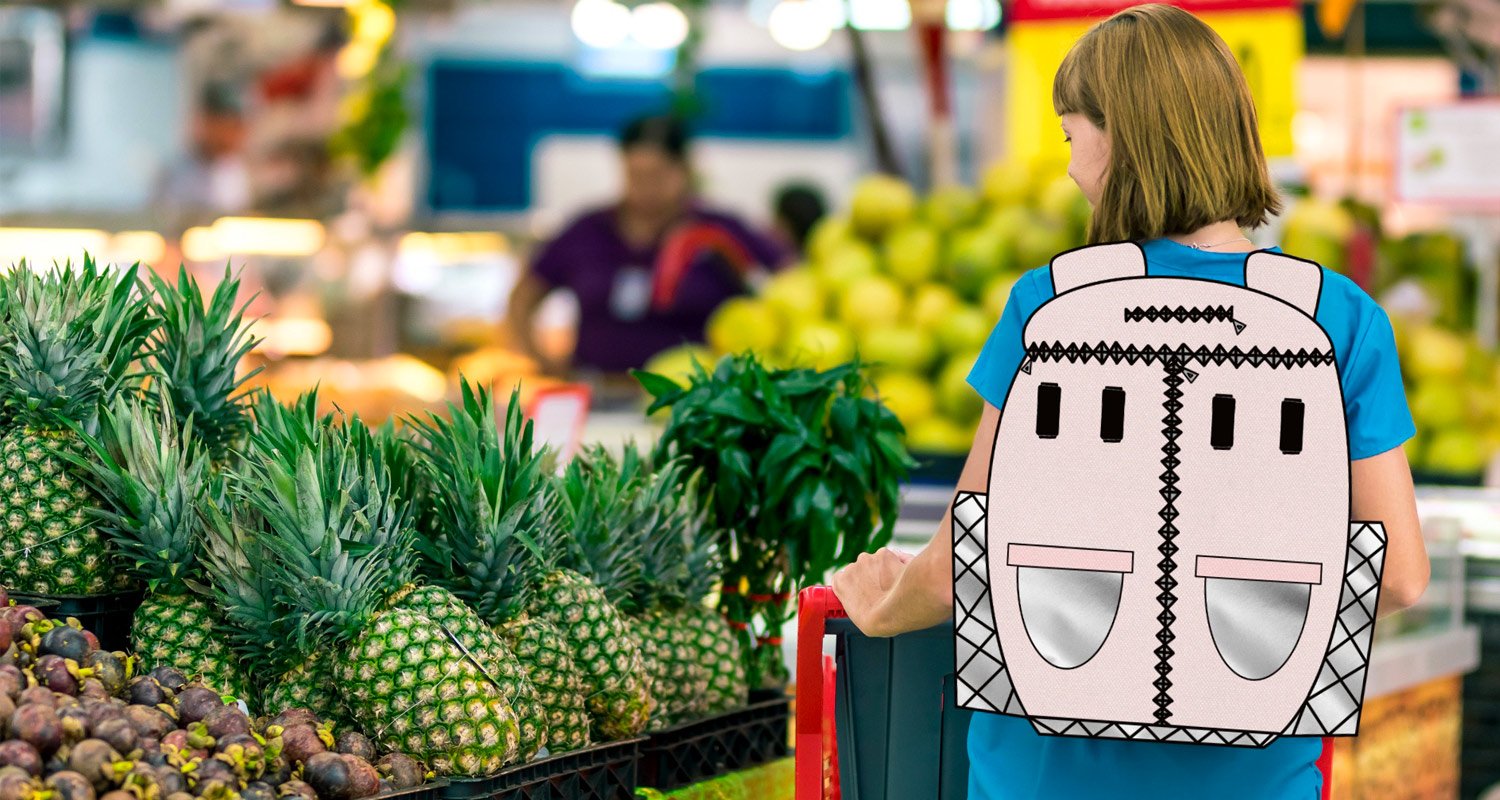